Liang Architecture Studio has transformed the interior of home in China into a grand space that highlights its own architecture. Design director Xu Liang and his team focused on creating a flow that focuses on how a human would naturally move through the space. 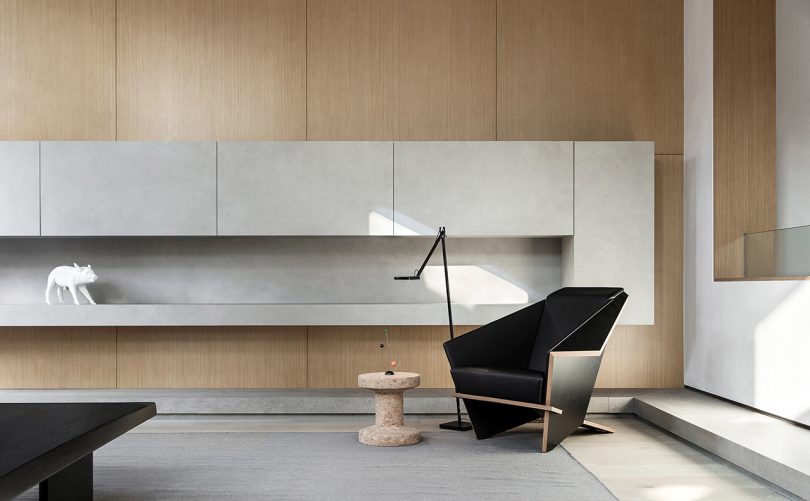 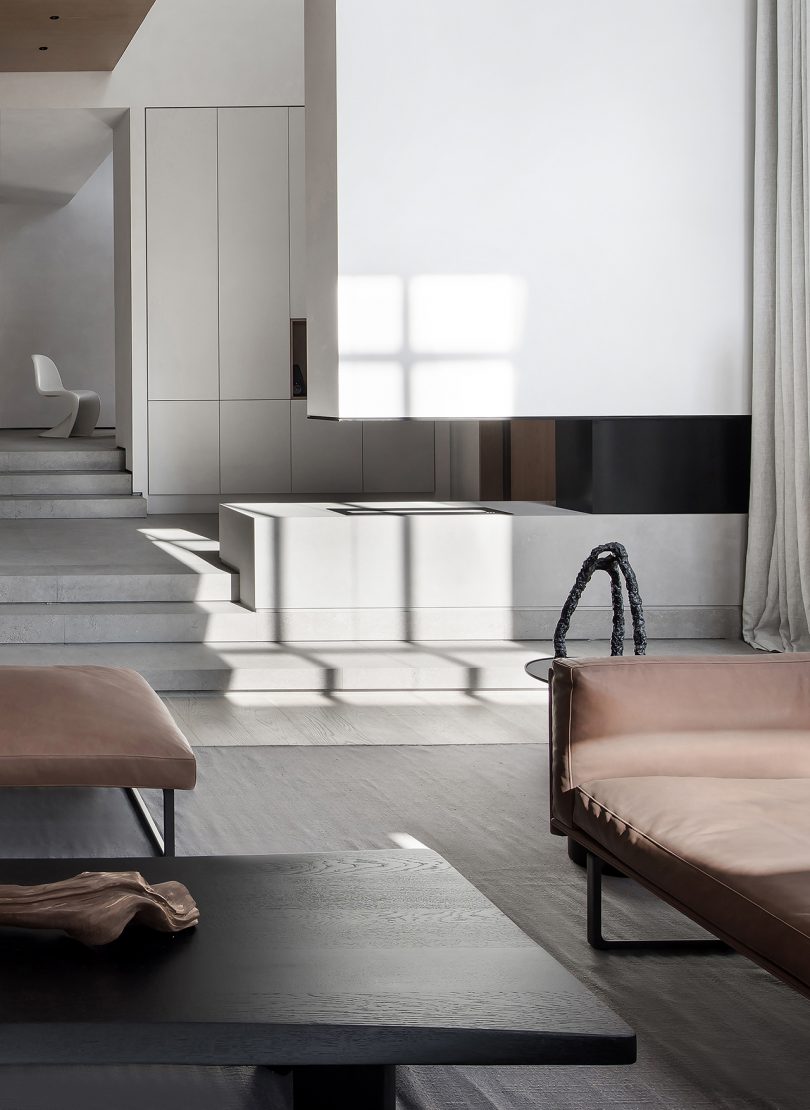 The ease of movement resulting from the careful layout allows the occupants to focus more on their surroundings as a whole as they move around. 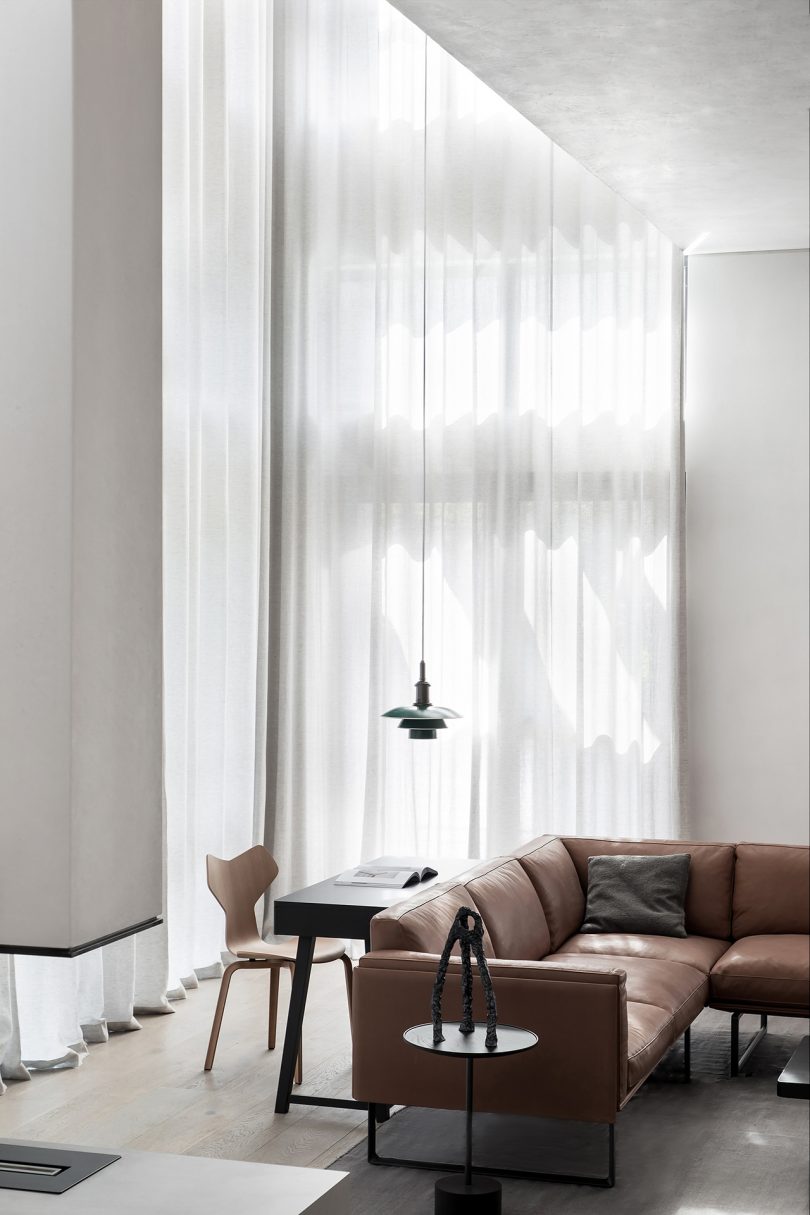 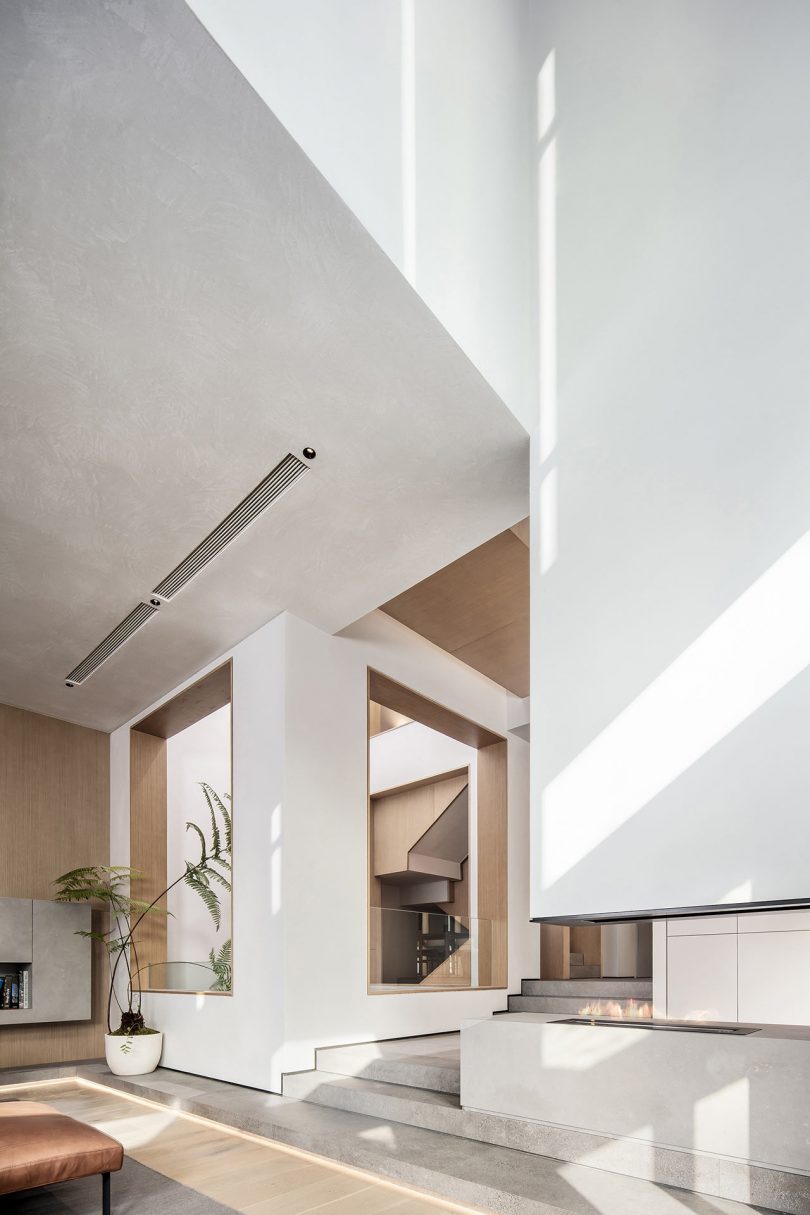 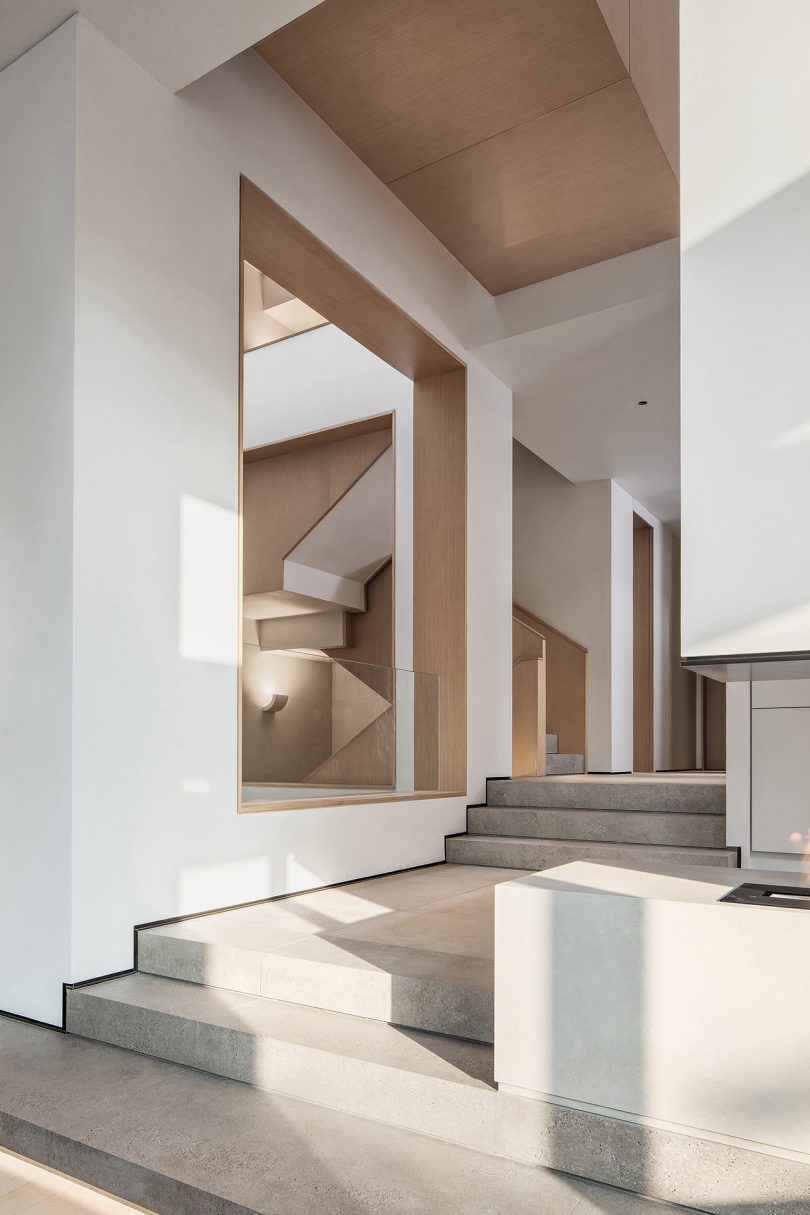 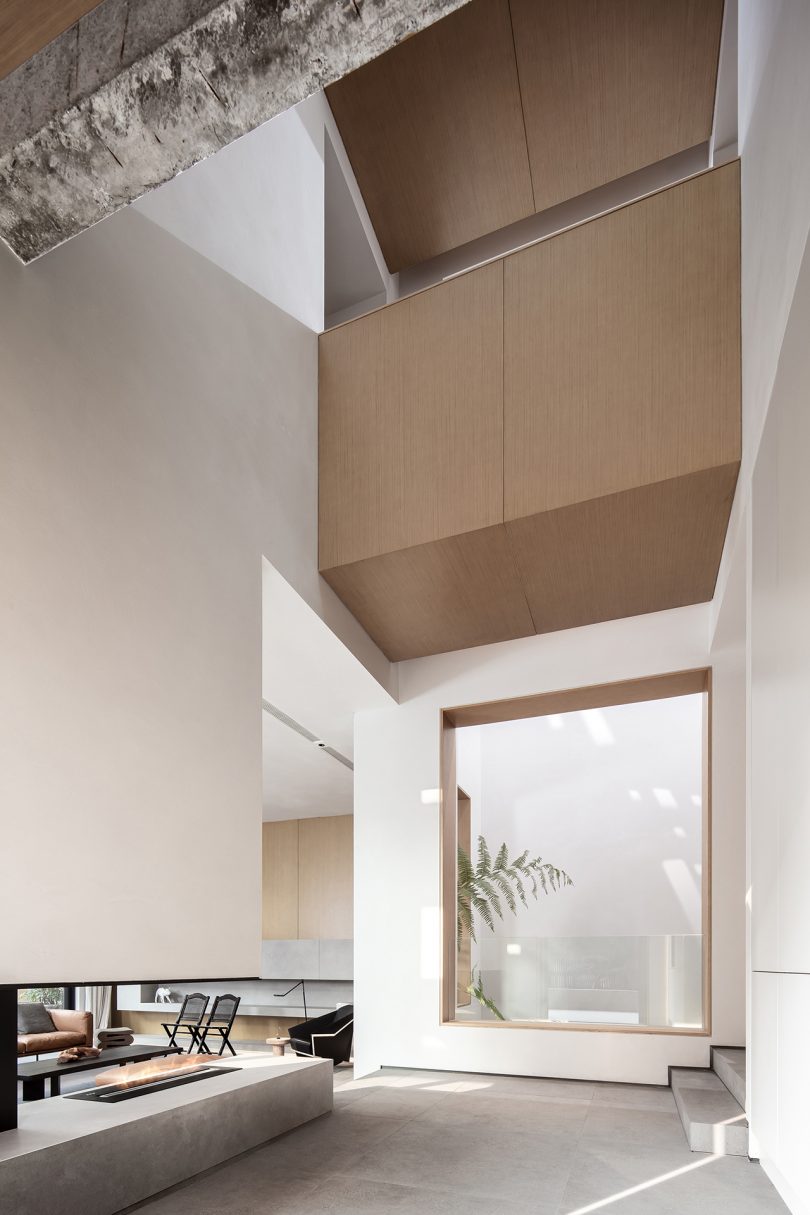 A main goal when designing the space was to let in as much daylight as possible, which was accomplished through playful skylight cutouts and strategically placed windows that mimic the height and shape of the structure building. The skylight cutouts project tiny light shapes on the walls that act as a natural art installation. 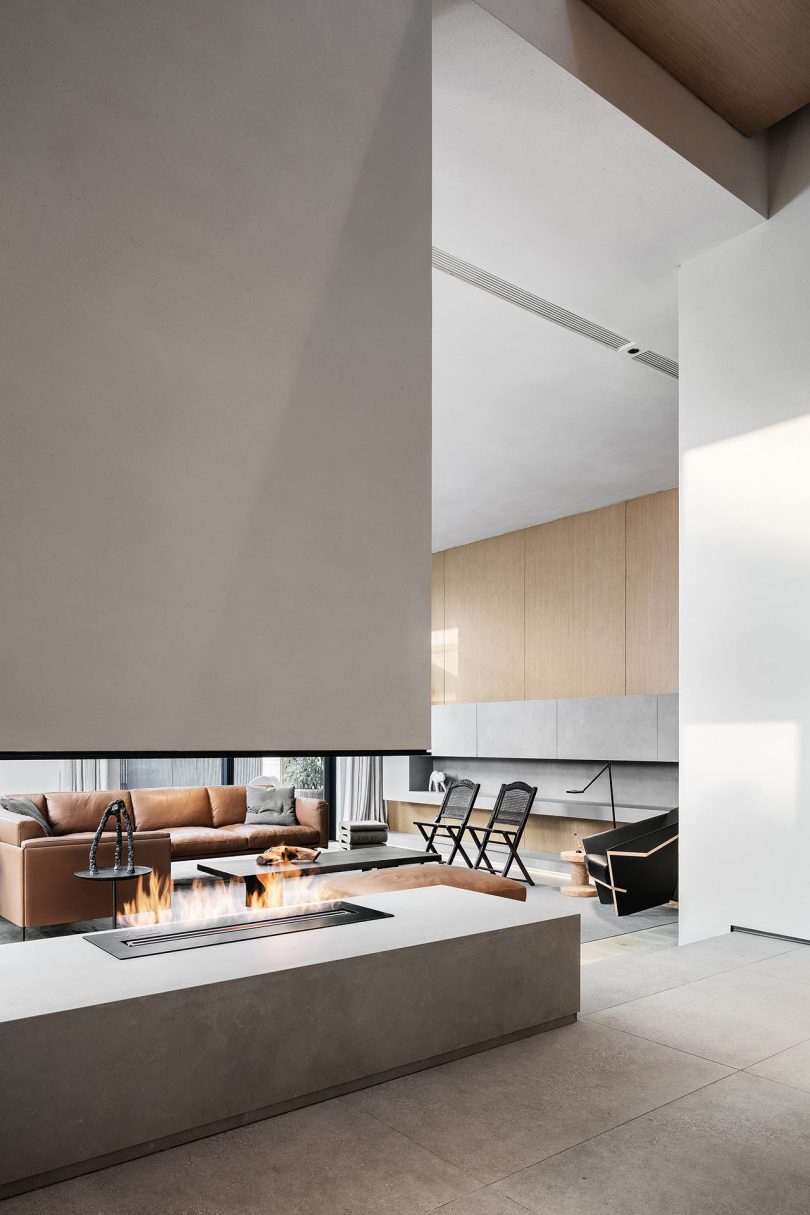 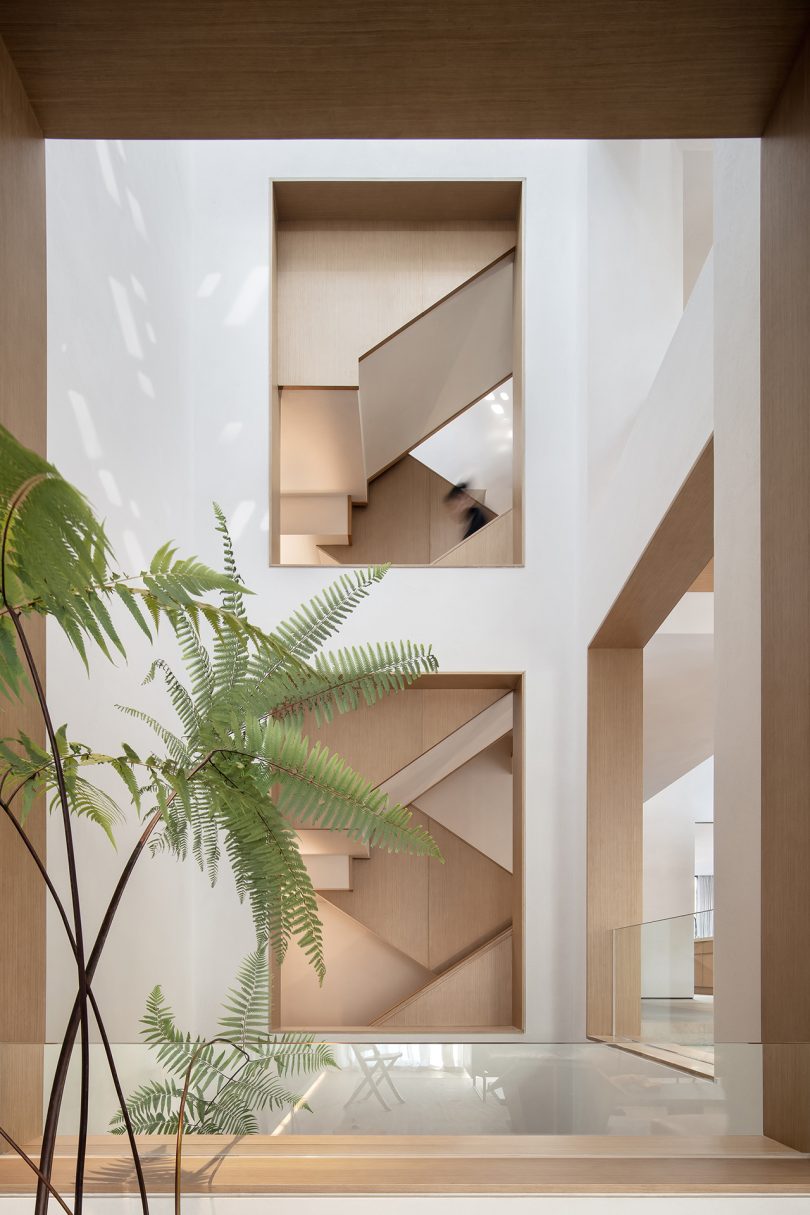 Previously, there were only two areas that allowed natural light inside, so a central atrium was added to strategically allow sunlight to enter the space from all sides and on each level. 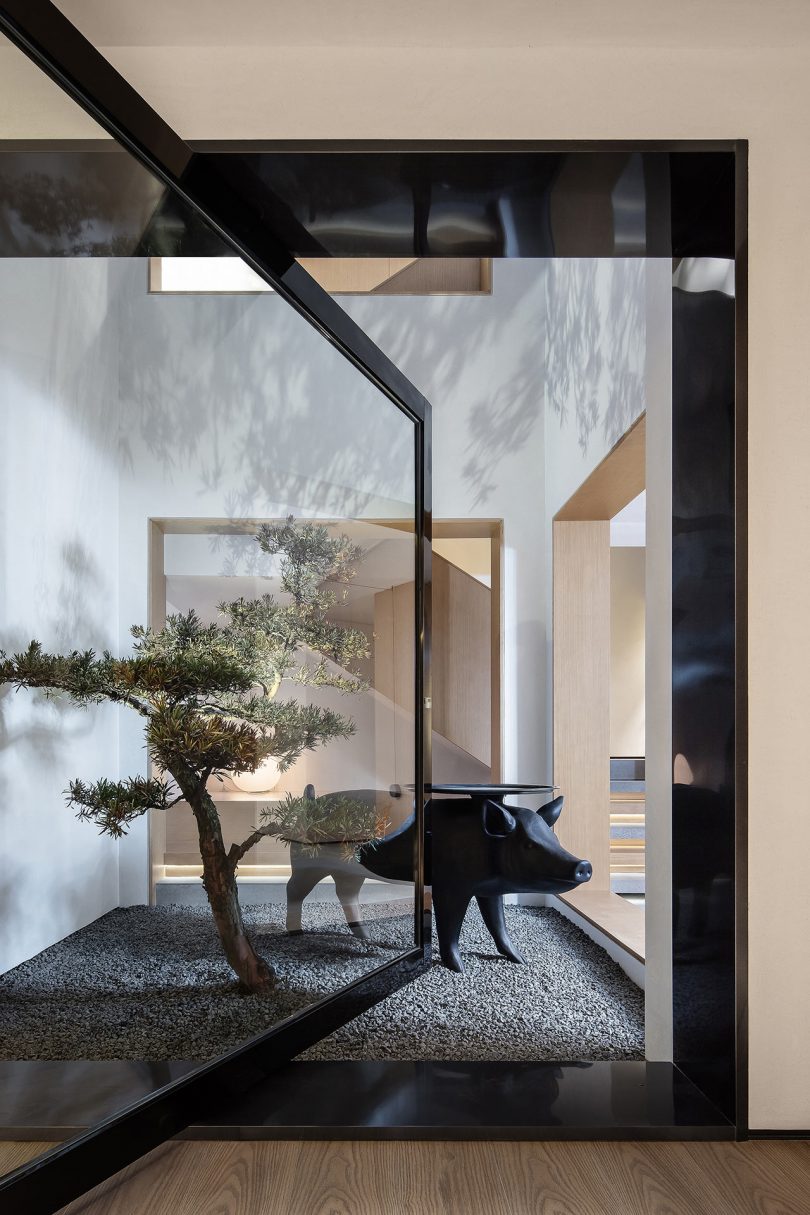 Subtle details, like a structural beam above the foyer remain from the home’s previous design to pay homage to past memories. 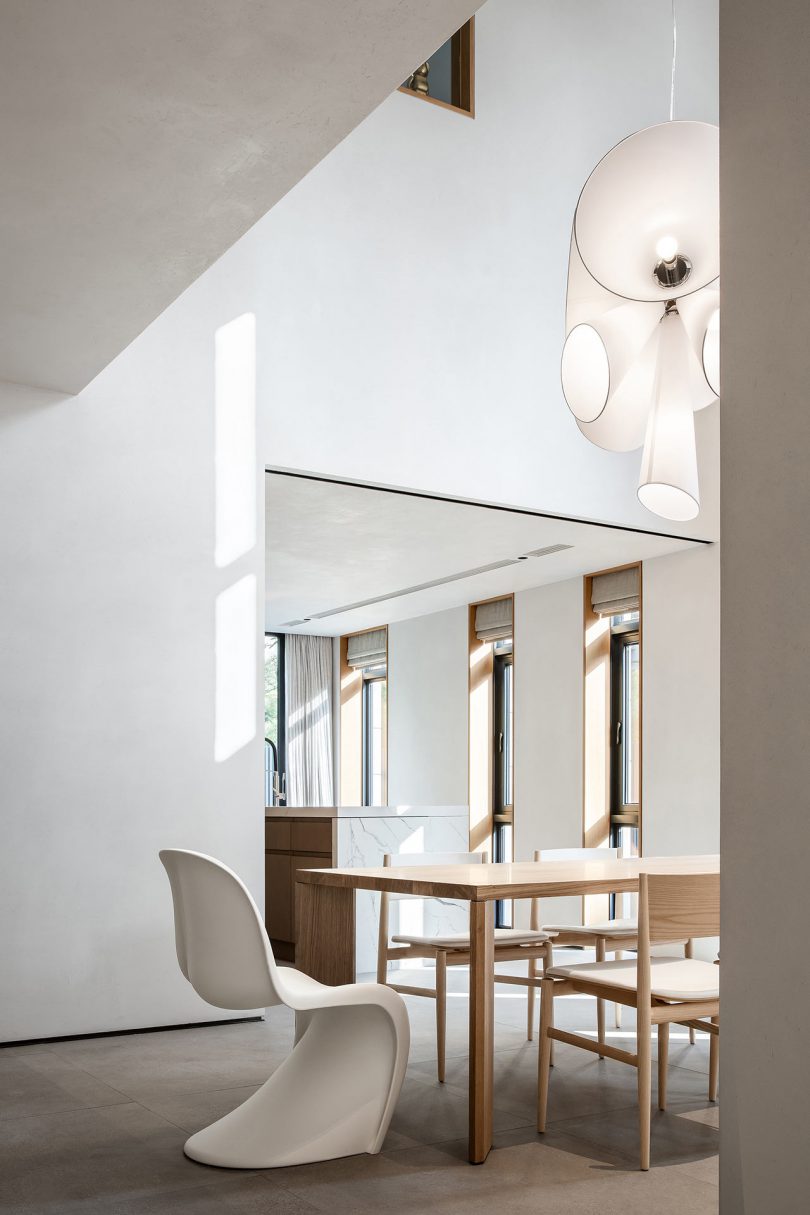 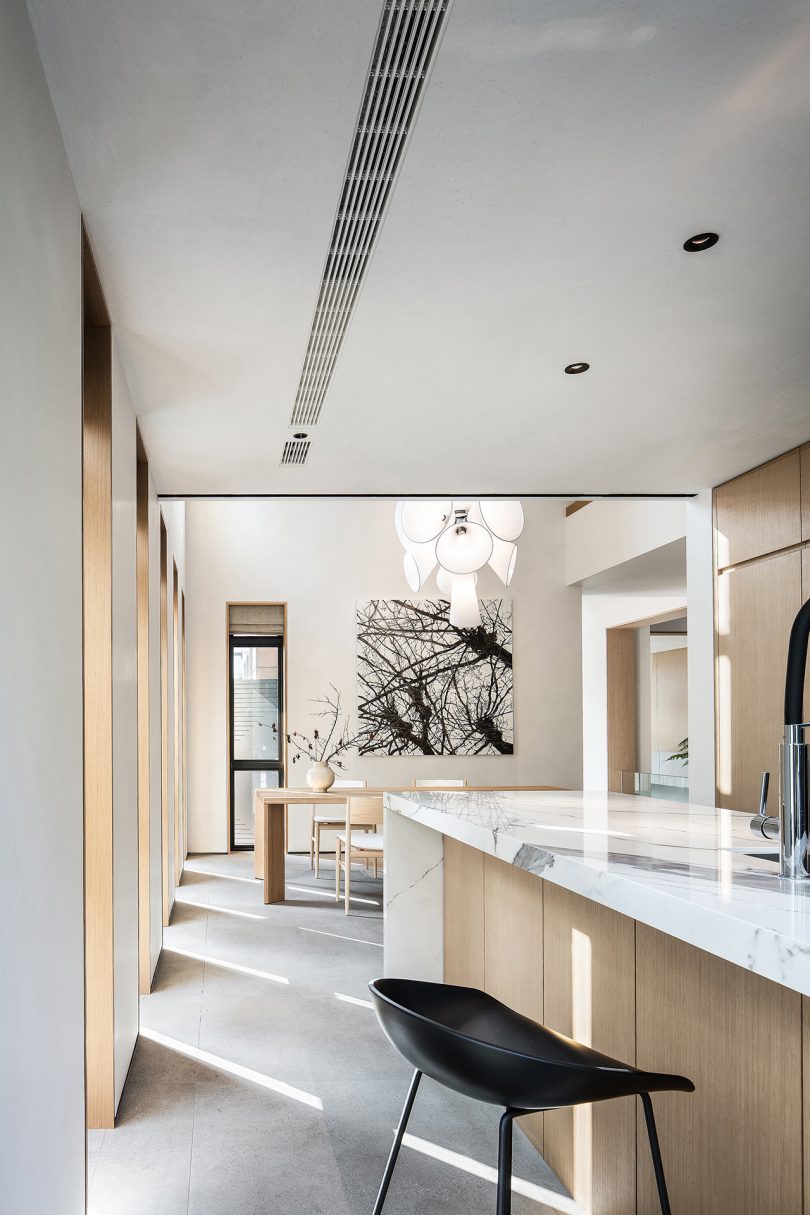 The overall layout is open and free-flowing to encourage interaction amongst family members. Parts of the ceiling above the living room and dining rooms were cut out in order to connect the public areas as much as possible. 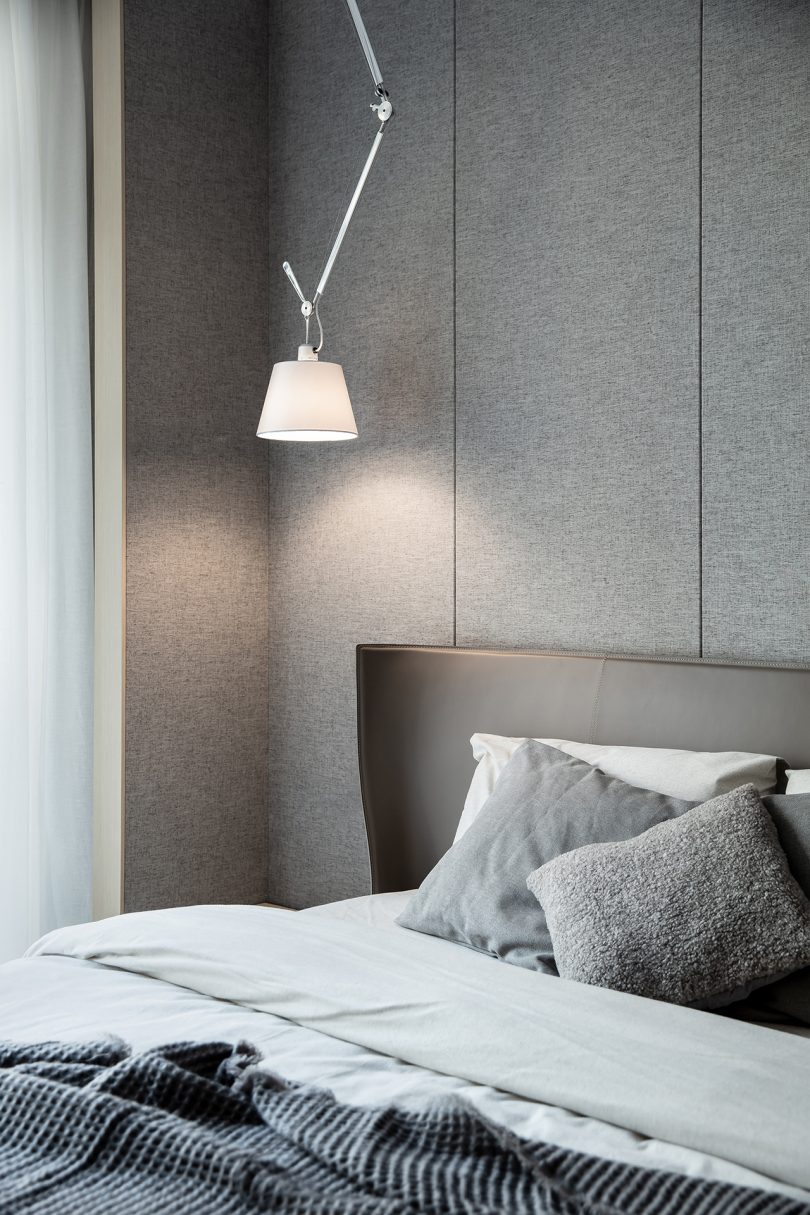 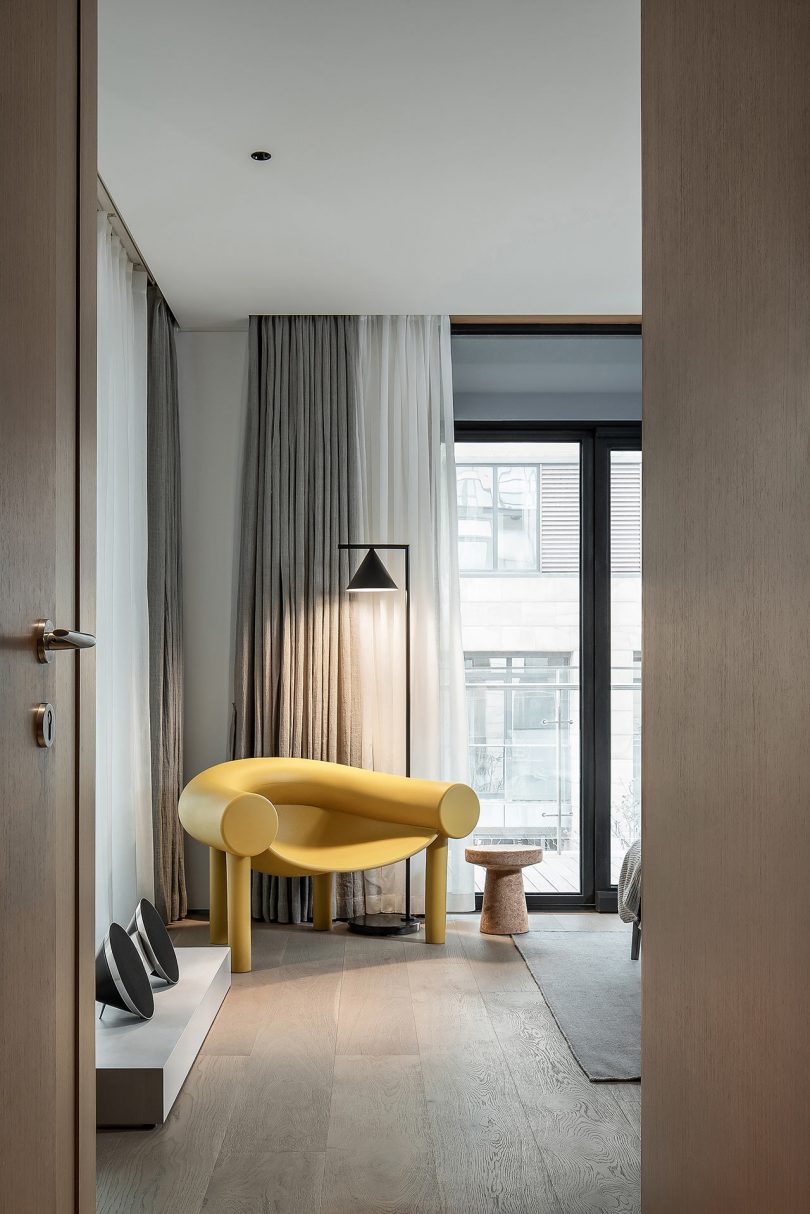 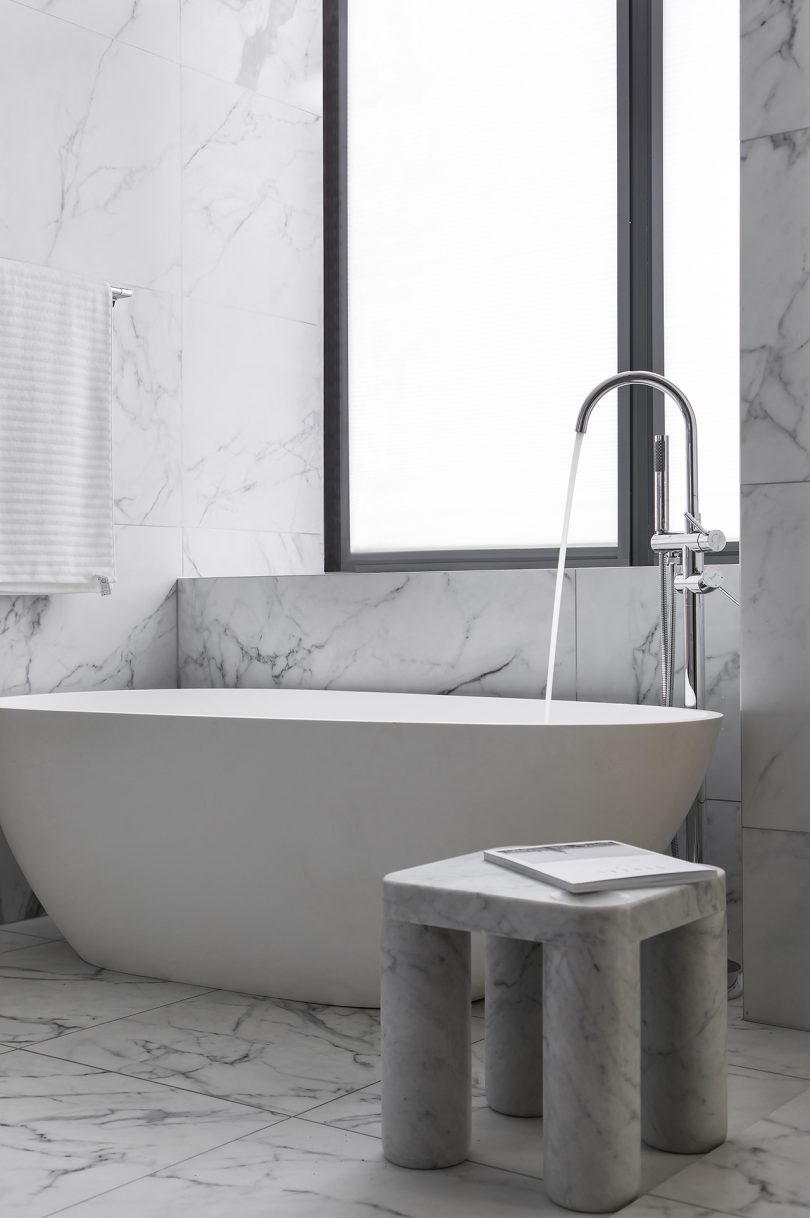 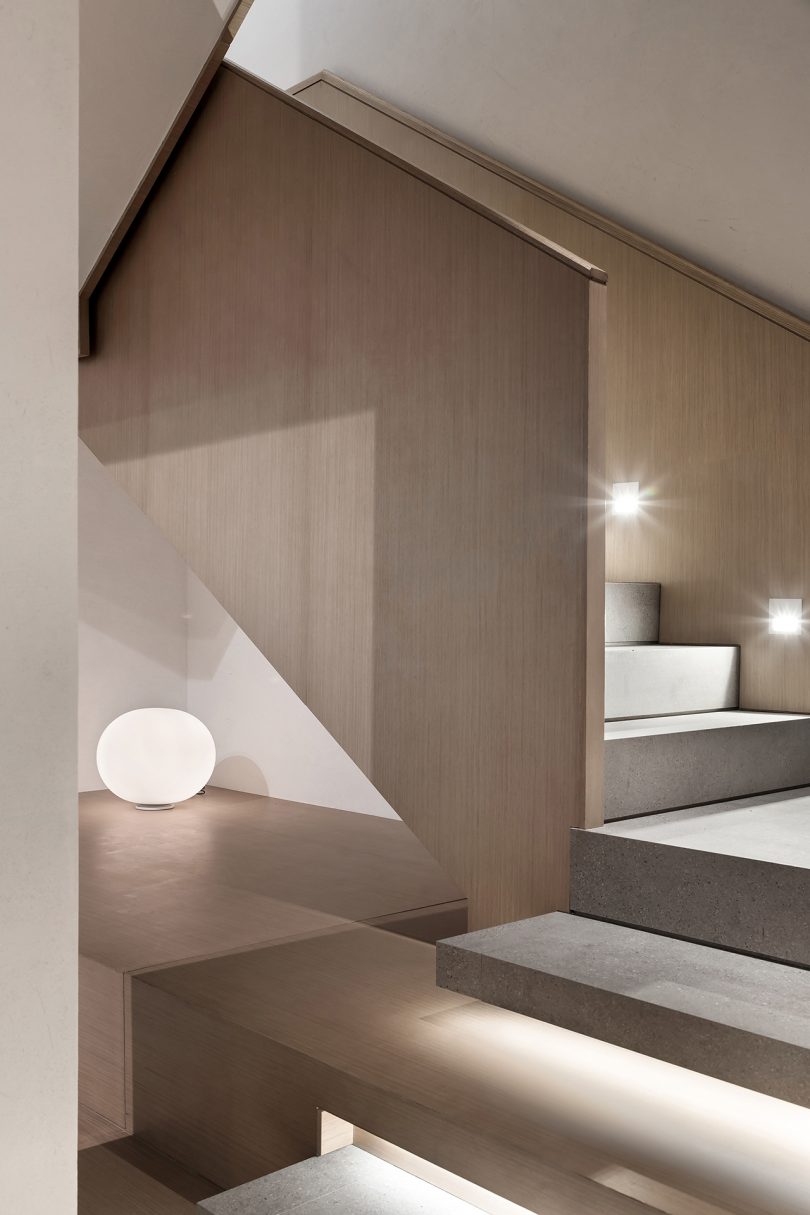 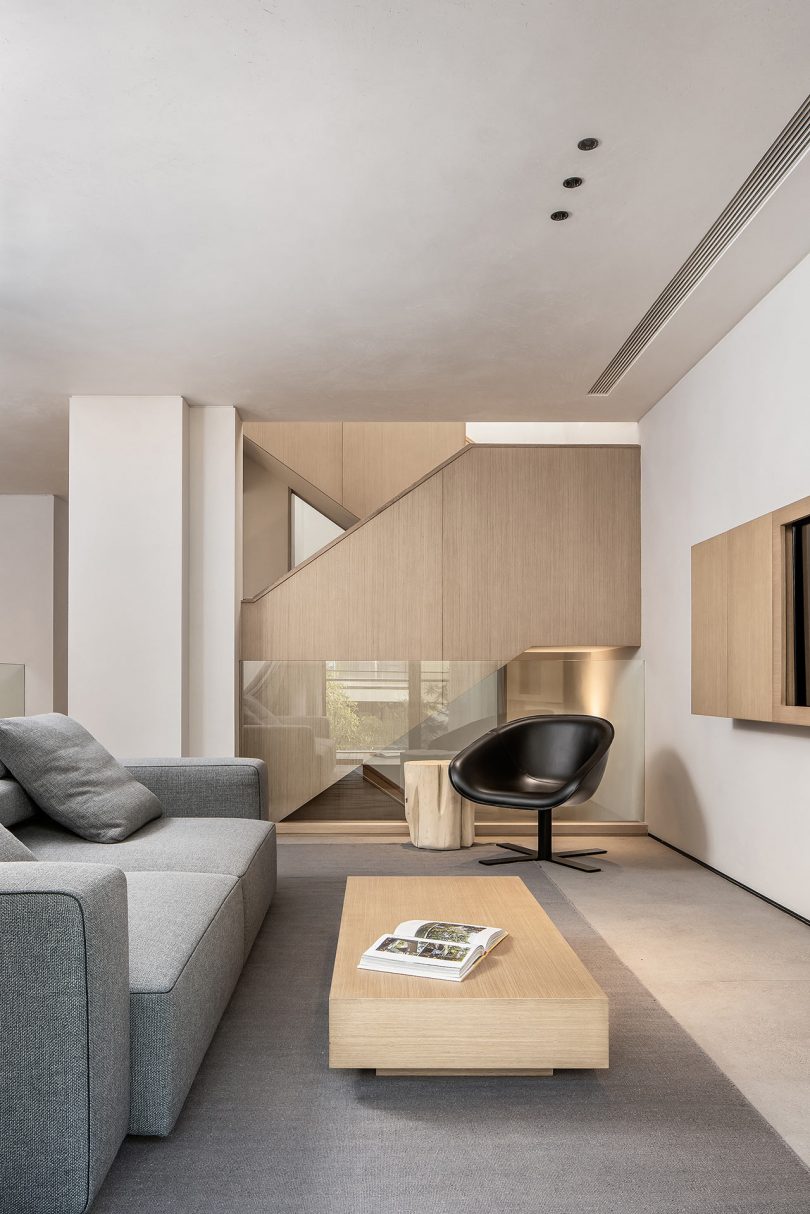 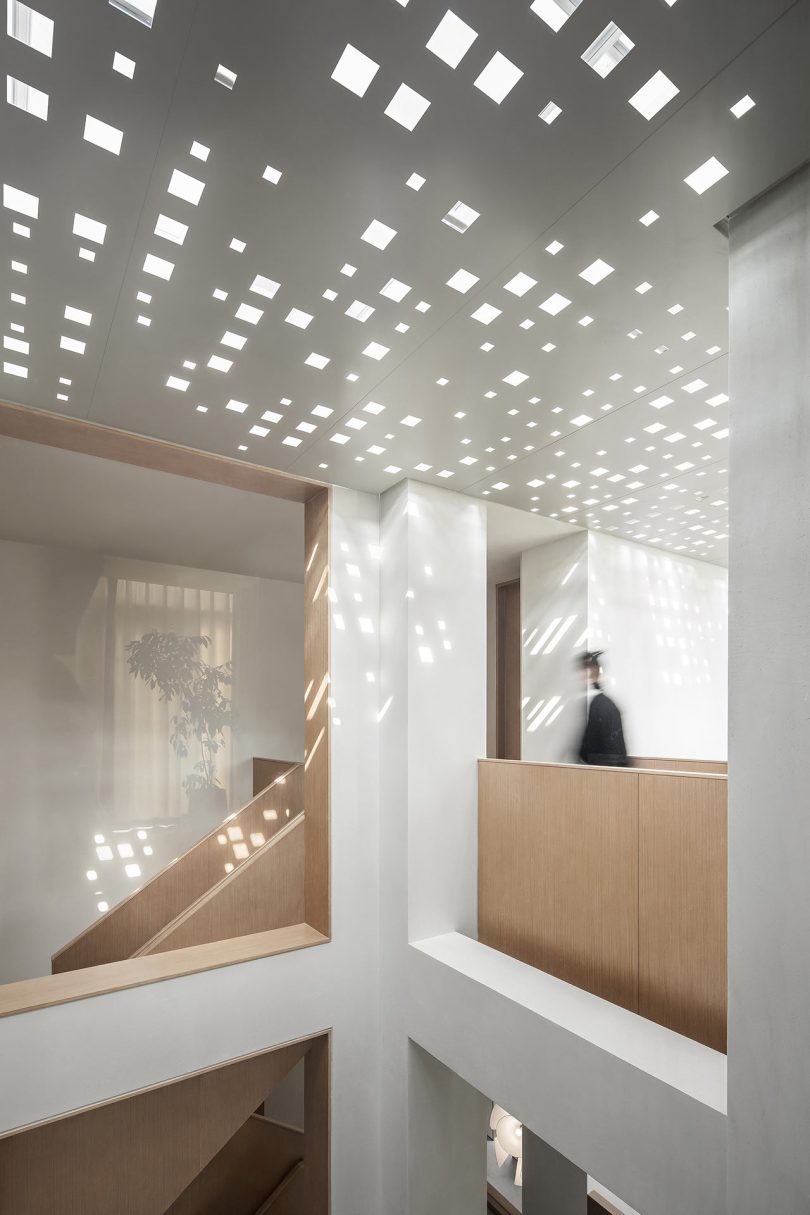 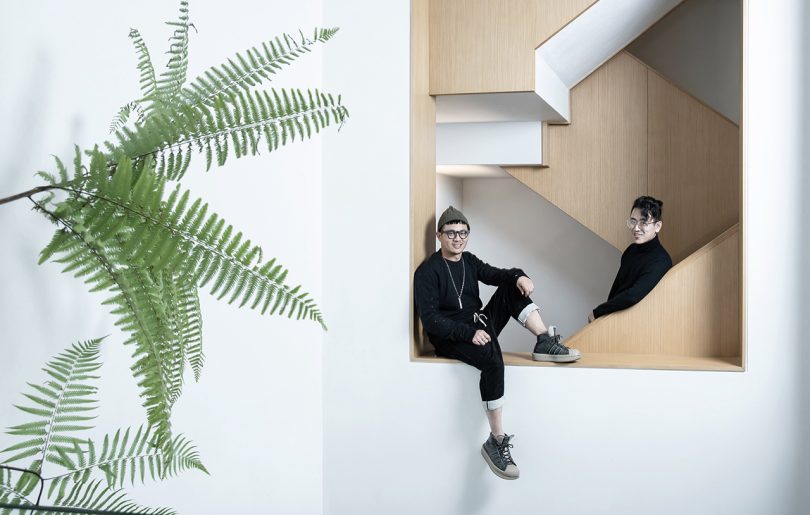 At Home, With a Long List of Needed Repairs

The Return of Home Renovations

The Secret to Deep Cleaning

A Luxurious Home in China That Plays With Levels and Light