Apartment in Taichung is a minimal apartment located in Taichung, Taiwan, designed in collaboration between THEY Department, Lore Design, and ShenKe Studio. This space is an extension of the aesthetics of the THEY brand, focusing on geometric shapes and considered design details.

The designers wanted to create a space that would incorporate aesthetics inspired from Japanese minimalism and New York industrial chic – all grounded with an emphasis on negative spaces and minimalism.

By using clean lines, earth tone colors, and wooden textures, the designers presented a living space that would allow the owner to focus on a form slow and mindful living, lending to itself an escape and contrast to the chaotic city life. 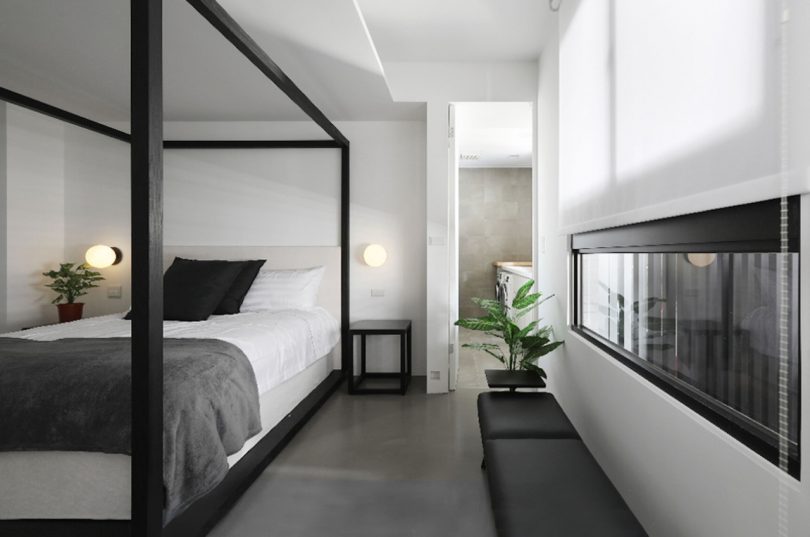 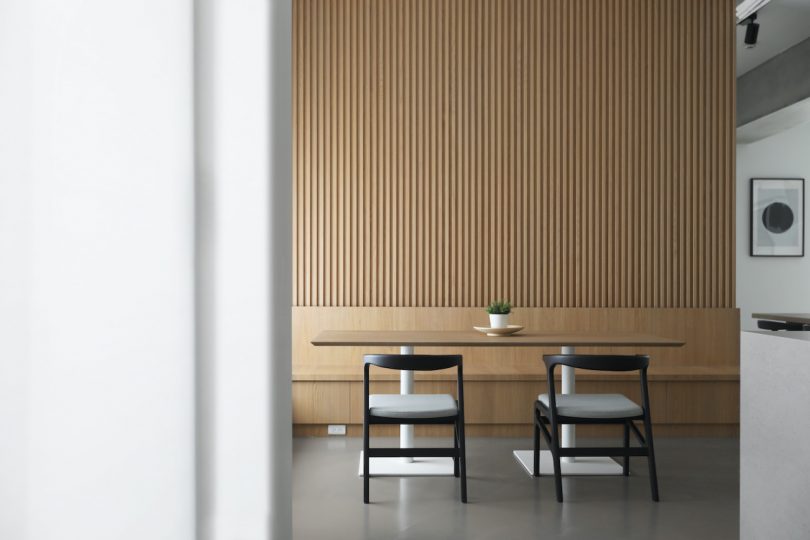 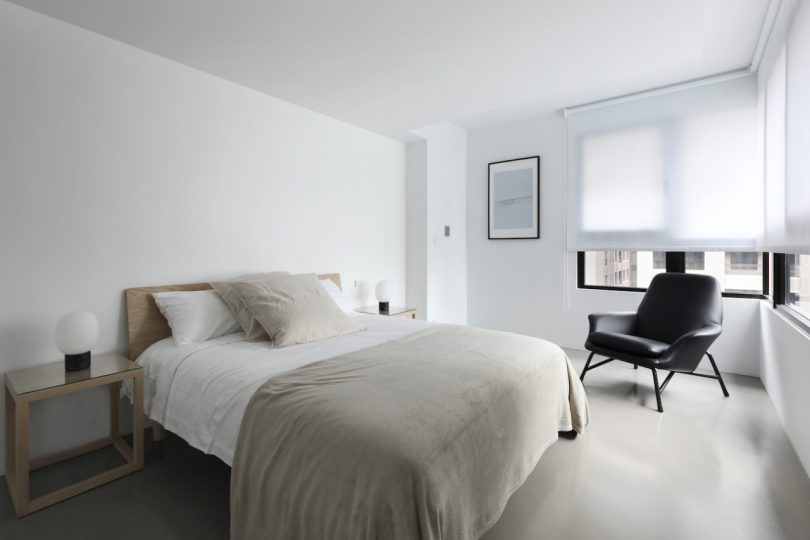 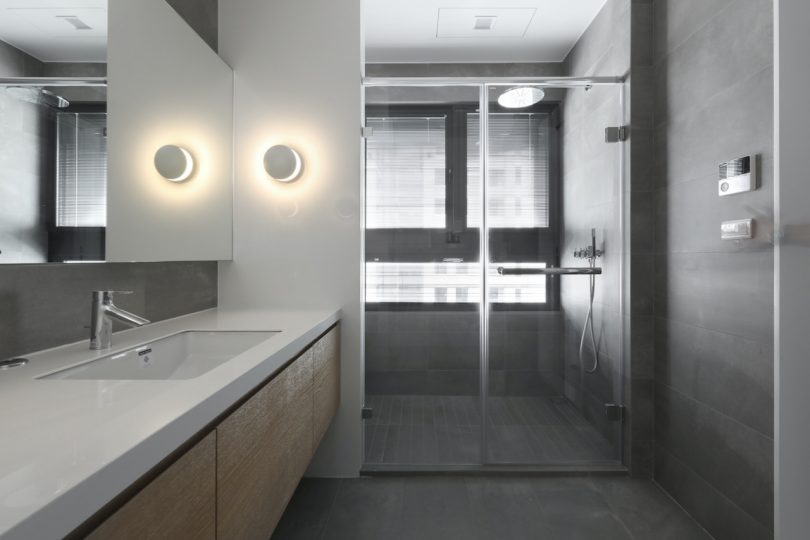 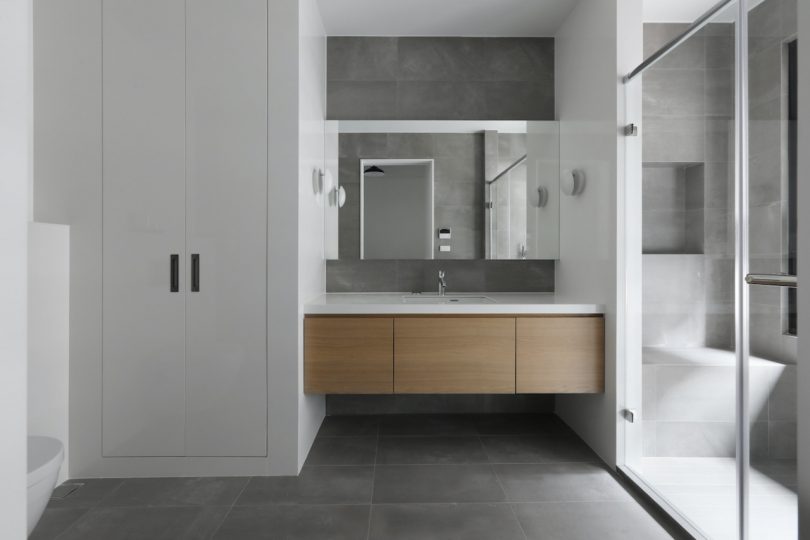 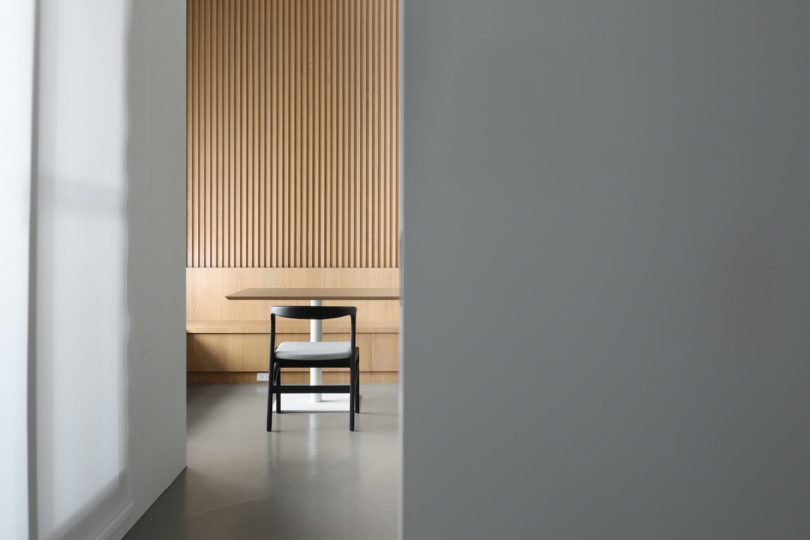 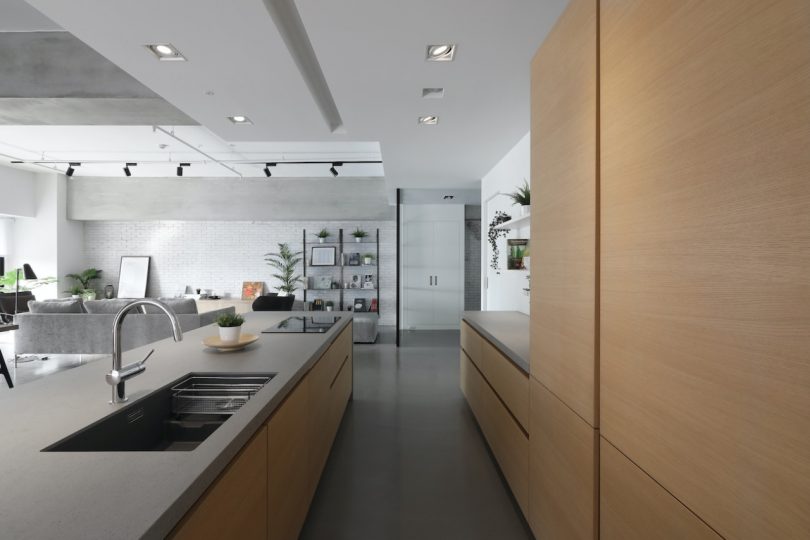 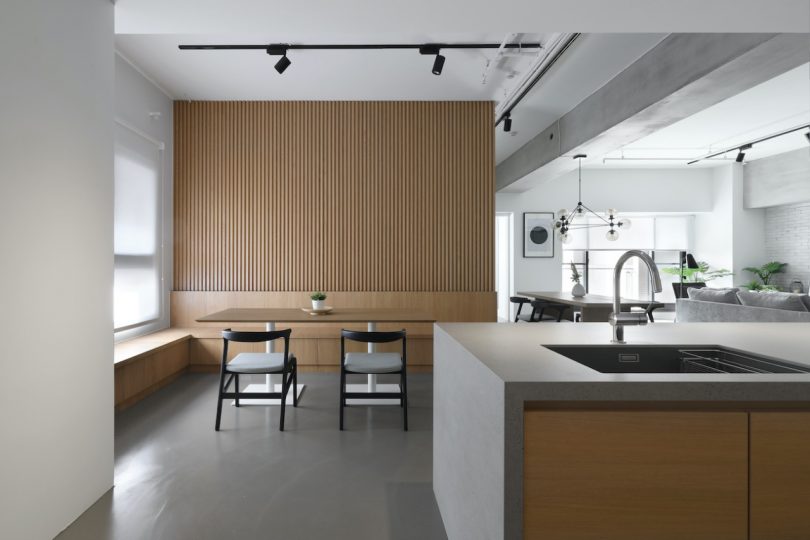 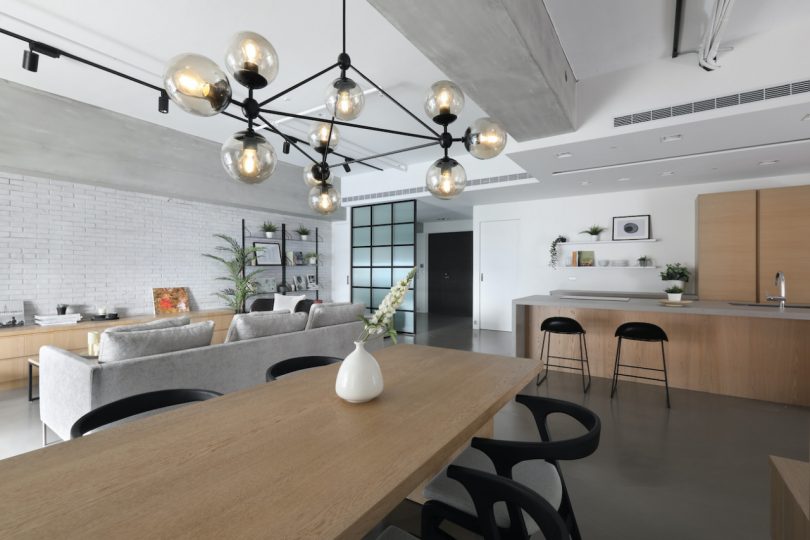 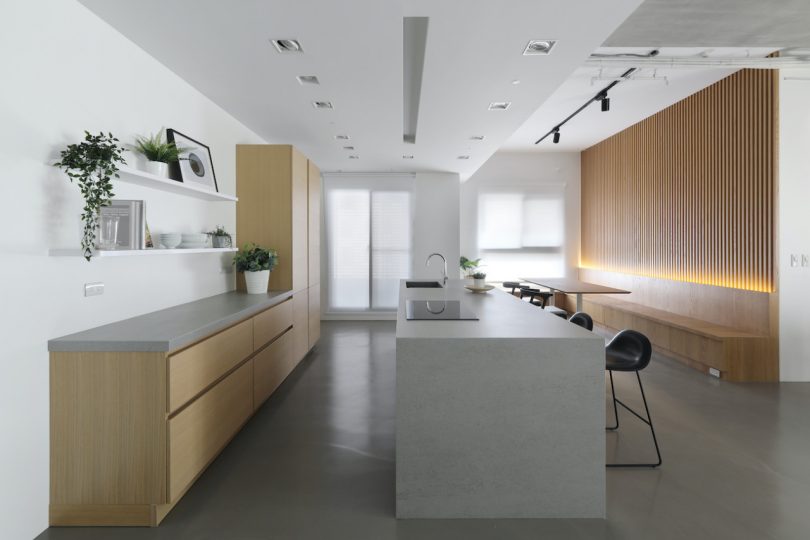